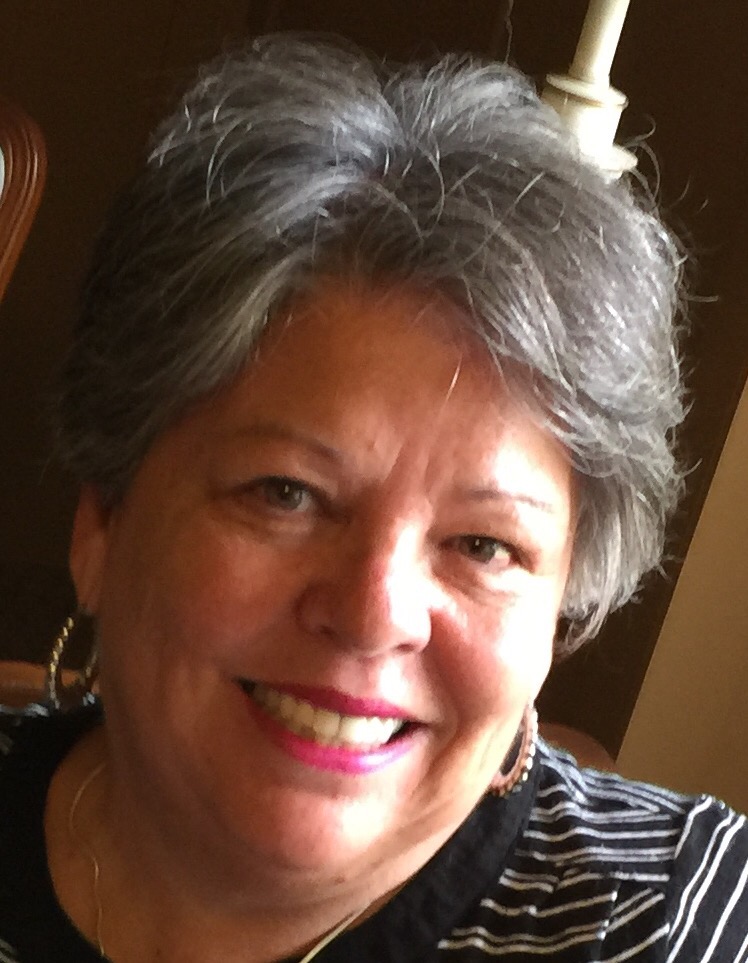 Claudette Dumont-Smith has been active in the field of Aboriginal health since 1974. She is a registered nurse, acting in various executive capacities including the Aboriginal Nurses Association of Canada as a board member and as the first executive director and, more recently, as executive director of the Native Women’s Association of Canada, a position she held until retiring in 2016. During her 43-year career, Claudette worked as a consultant for various National Aboriginal Organizations and for Aboriginal organizations at the regional and local levels. Claudette has moderated health conferences across Canada and collaborated on numerous papers and manuals on Aboriginal health and violence against women and children. Claudette served as a member of the Aboriginal circle of the Canadian Panel on Violence Against Women, a blue-ribbon panel initiated by the federal government in 1991. She also served as Associate Commissioner for the National Aboriginal Child Care Commission of the Congress of Aboriginal Peoples, formerly the Native Council of Canada, and was appointed as a Commissioner on the Indian Residential School Commission for one year. Claudette is also an accomplished writer/researcher whose articles on a wide range of topics have been published by the Health Council of Canada, the Aboriginal Healing Foundation and the Aboriginal Nurses Association of Canada, among others. Claudette holds a Master's degree in Public Administration, Queen's University, and a Bachelor of Science in Nursing, University of Québec. In October 2017, Claudette was awarded an Honorary Doctor of Laws (honoris causa) degree from the University of Guelph.